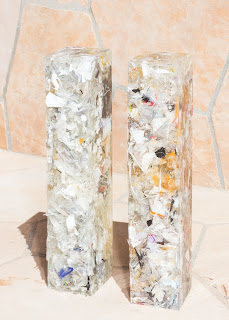 Posted by CHARLES OSAWA at 6:54 PM No comments: 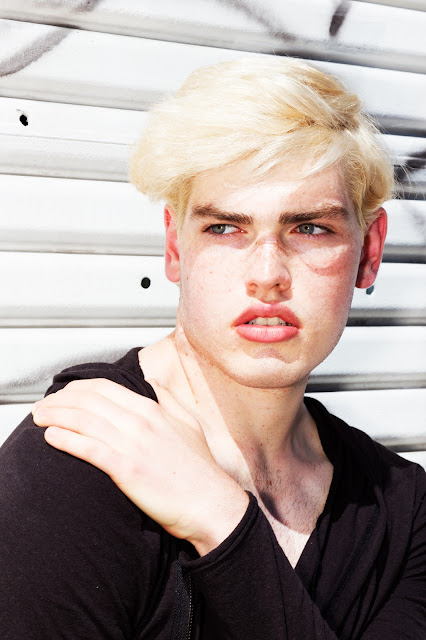 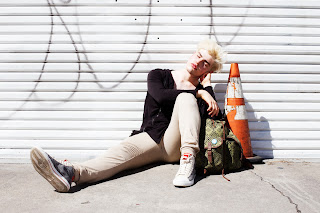 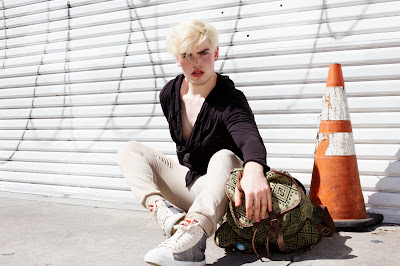 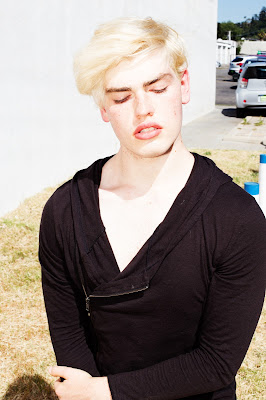 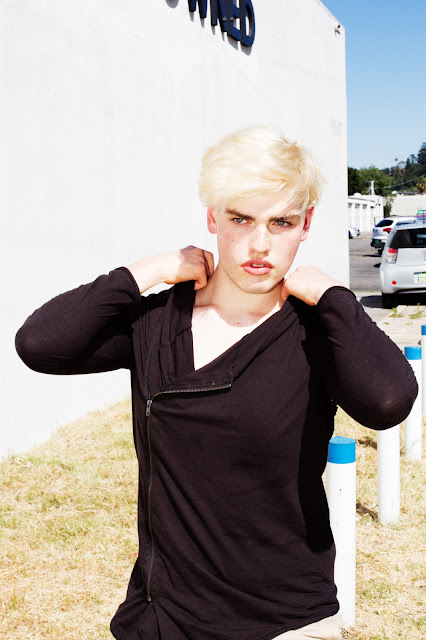 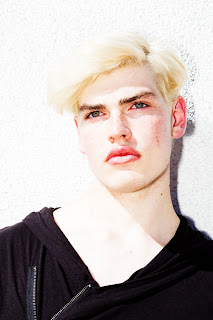 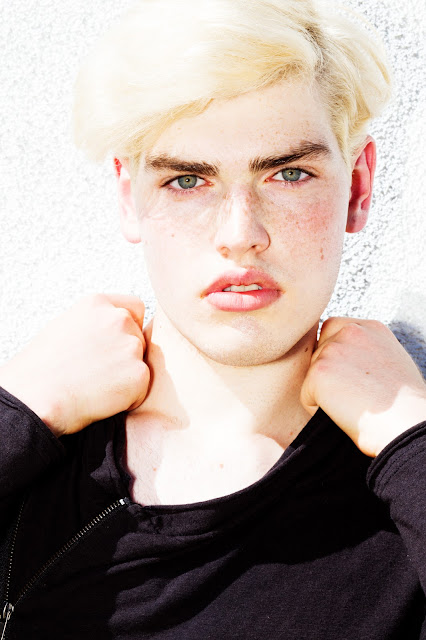 I think photos can speak when you lay them out in a way.

That's what i've learnt as an exhibition designer.

Posted by CHARLES OSAWA at 10:29 PM No comments: 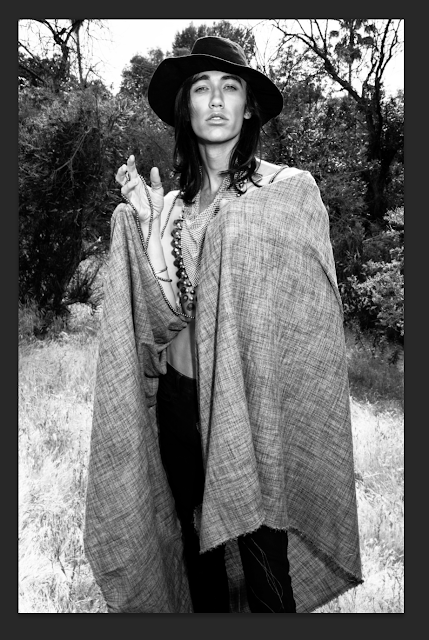 this is CHASE.
not the bank lol.
Posted by CHARLES OSAWA at 10:24 PM No comments:

When do art gets valued?

When is it, when art becomes something of value?

Trade. Artists always trade. Has. At least...
There's a famous story of Warhol and Dali. Andy wanted to "trade" his painting with Dali's.
Sneaky bastard trynna' win over some wine, Dali's wife caught that in a second and halted (for real).

She said NO, Andy's work is 'Photography' and Dali's a 'Painting'.
It's true to the core, and Dali most likely would have traded his painting for Andy's photograph if there wasn't any intrusion. Perhaps correction.

Because Andy's work is actually photography (for real), you can't sum up to equal value when it comes to trading with an art piece that's one-off.
But the trade was being established. This is the point.

Andy's work (let's say roughly 7K) was about to be traded with a Dali.
That's a lot of money moving, because each of these paintings are constantly being traded for a lot of money at auction houses and galleries.

So if artwork is traded at galleries and auctions, value is added?
Not really.

So if artwork is traded with another artwork... wait no that makes no sense.

Here's the trick. It doesn't work like math (logic). #magic

Value. Absolute value... is a belief. It is a belief that IT is 'worthy'.

That's right. I believe in it. That's why I Pay.

That often becomes "I believe in you" or "I believe your work speaks truth" or watever.
Logic blows when people pay for art, unless you are investing.

Investors often work like sharks. That shit goes up, then buy buy buy. It's like I smell blood so eat eat eat.

Okay. Then what art goes up? Warhol? Basquiat? Basquiat is a tricky one... what a world.

Basquiat is a perfect example of trending values and fluctuating trends.
It is not happy. But investment moves like this. So Basquiat. A bum on heroine.

It is a tragedy when art gets sold after the death of an artist, but it is even more tragic to see Basquiat.
'King of Art' Jean-Michelle Basquiat was praised to be the true voice of the gutter. So people shat on him. During his time, the trending values were high art (aka fine art). But there was a fluctuation (change) in the trend (what people want). Basquiat from hot became cold...

It is amazing to see the trend of humanity's spenditure on Art.

Thousands and thousands of dollars spent and when the trend moves far, people drops their faith like there is no tomorrow. Well, it got picked up, because Basquiat's work often reflected the true voice of people.

Decades later Basquiat is back again.

Century later who's gonna remember who?
Here, the question is... whose gonna be "valued"?
Posted by CHARLES OSAWA at 10:41 AM No comments: 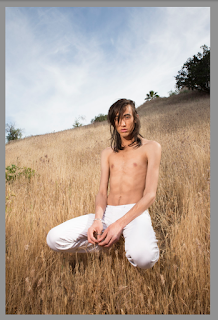 something i shot today.

unedited.
Posted by CHARLES OSAWA at 8:41 PM No comments: